EXPERIENCE OVER THE DECADES

Starting in 1972 with Suter Vineyard, our home ranch, then with Zanetta Vineyard in 1988, and with Wiley Ranch Vineyard in 1998, we established vineyards in different growing areas of the Arroyo Seco American Viticultural Area (AVA). To the south of our Arroyo Seco vineyards lies our certified organic Los Lobos Vineyard. Each of these vineyards benefit from a distinctive microclimates and soils down to individual blocks. Through decades of trial and error, we’ve identified which vineyard locations produce the most exceptional grapes year after year. In addition to our Monterey County vineyards, we own vineyards in Paso Robles and the San Joaquin Valley, and control acreage in premium appellations across the state through long-term contracts with top growers. Our approach is grounded in the belief that the best wines come from the best grapes. This translates into attention to detail at every step of the grape growing and winemaking process; from the inspection of soil proﬁles and climate conditions to determining which root stocks and clonal varieties are best suited to the growing site, to the selection and blending of individual lots. To ensure the healthiest rootstock, we started our own vine nursery, and an enduring relationship with UC Davis has allowed us to share our vine propagation expertise and practices with the wine industry.

Organic Farming
We were early adopters of organic grape farming back in the late 1980’s and are now considered among the leaders in growing organic grapes. While organic farming requires an extra level of commitment, training, and investment, we’ve discovered that it also drives innovation, which then filters across all of our grape growing.

Natural Balance
With over a century of farming through all types of conditions, we believe in creating a natural balance in the soil and the vineyard. This includes the use of natural fertilizers, cover crops to promote beneficial bugs, and integrated pest management, where insects that provide natural pest control are bred in our greenhouses and then released into the vineyards to feed on invasive pests. These are just a few of the ways in which we ensure that the natural balance of our vineyards is preserved for generations to come. 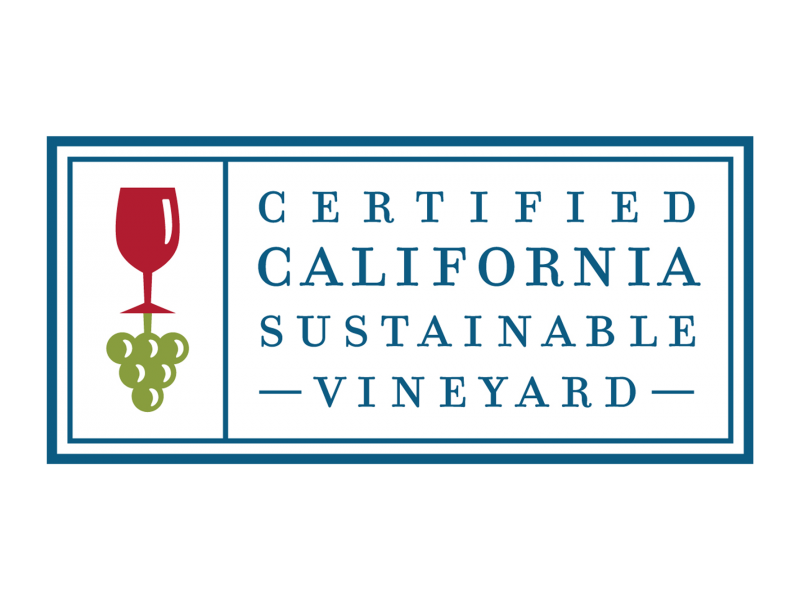 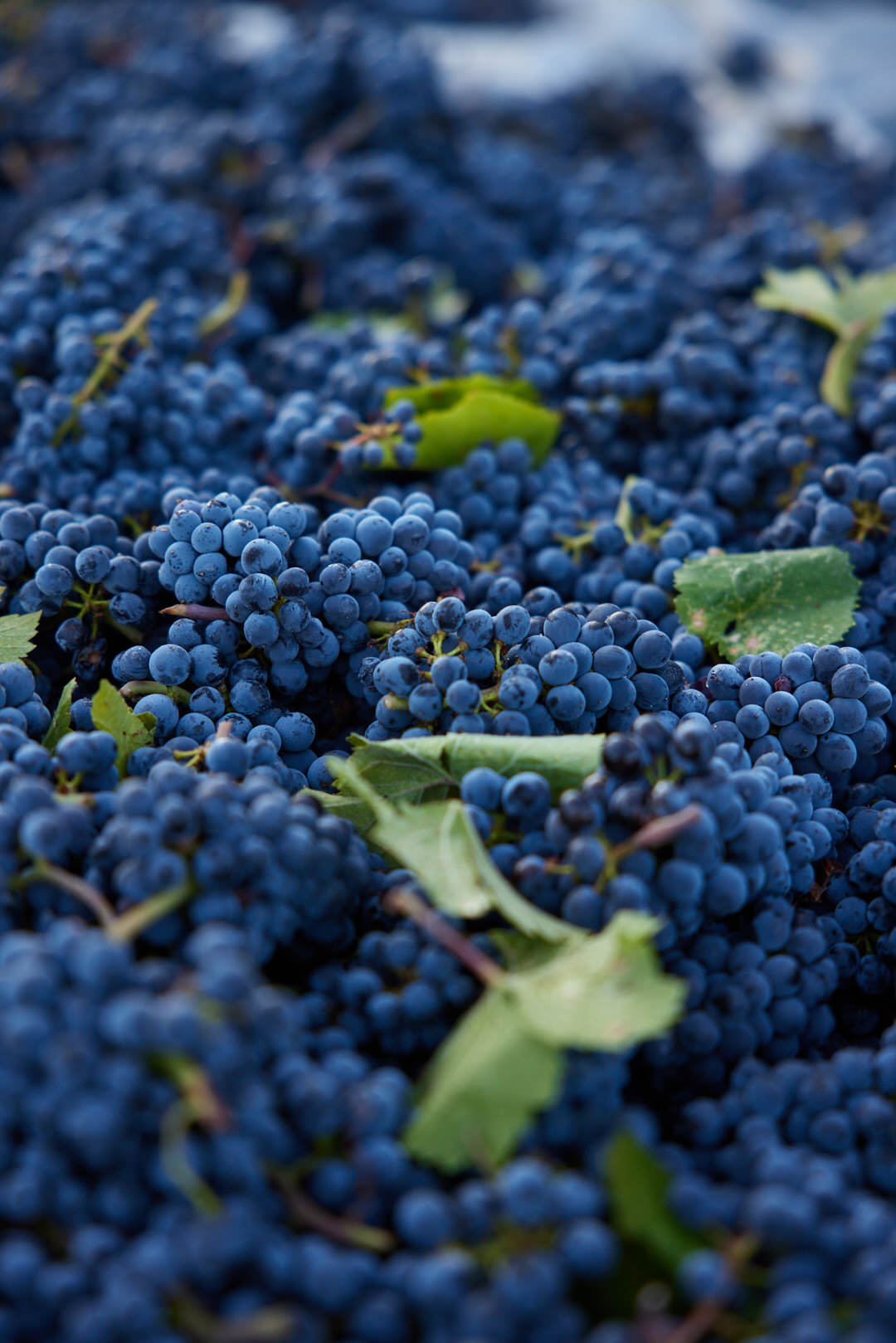 At the west end of the Arroyo Seco Canyon, our Vaquero vineyard block lies in a gap between the mountains on the sloped southern banks of the Arroyo Seco River. Here, the coastal fog lifts early, and the sun shines so warmly and brightly over the long days across an extended growing season that it constitutes a distinctive growing area, one in which rich, intense Cabernet Sauvignon and other full bodied red varietals thrive. The block’s name Vaquero, meaning “cowboy” in Spanish, is named after the nearby Vaquero Creek, which feeds into the Arroyo Seco River.

This lovely vineyard block, marked by two stately oak trees that tower above the neat vineyard rows, lies along the shaded north banks of the Arroyo Seco River. The sandy, rocky alluvial soils reflect the river’s proximity, and together with the temperate, relatively warm climate, produce grapes that display a perfect balance between crisp acidity and vibrant ripeness, a hallmark of the Arroyo Seco AVA.

A steep ridge on the north side of a sharp bend in the Arroyo Seco River,  the rocky terraced vineyard rows are planted primarily to Pinot Noir, with a selection of the very best clones, resulting elegantly rich, complex wines. The parcel was named for an antique windmill which has been restored.

These two blocks, located on the north side of the Arroyo Seco River on the east side of the canyon, benefit from extended sunshine and distinctive soils. Alta Mesa, the upper block, has distinctive volcanic red soil, while the soil of Baja Mesa, the lower block, is composed of Riverwash. Taken together, the two blocks, planted primarily with the renowned Selection 36 Cabernet Sauvignon Clone, produce wines with superb depth and finesse.

Located towards the eastern end of the canyon, this vineyard is shaded by the Santa Lucia Mountains and cooled by the “wind tunnel” effect of ocean breezes as they move through the canyon.  These conditions create the coldest growing climate of all our vineyards, producing elegant Chardonnay with structured acidity and refinement

This parcel, acquired in 1972, was one of the first vineyards planted in the region and our first in the Arroyo Seco AVA. Located to the south of the Arroyo Seco River towards the middle of the canyon, the ranch also serves as home base for Roger Moitoso, VP of Vineyard Operation and his team. The sandy, rocky alluvial soils, foggy mornings, and cooling shade from the Santa Lucia Mountains produce vibrant fruit flavors and balance across a range of varietals.

Located near San Ardo towards the south end of Monterey County, the MontereyValley AVA is colder in the winter and spring, but warmer during the rest of the year than the Arroyo Seco AVA to the north. Here, the rolling hillsides of our Los Lobos Vineyard, with rocky loam soils, are planted to a range of classic California varietals. As a result of the temperate climate, integrated pest management and the dedication of our team, portions of the vineyard have received organic certification, and we are working to expand our organic acreage. Wines from this vineyard are approachable and fruit-forward.

Copyright © 2023ASV Wines | OUR BRANDS ARE DESIGNED TO GROW YOUR BUSINESS